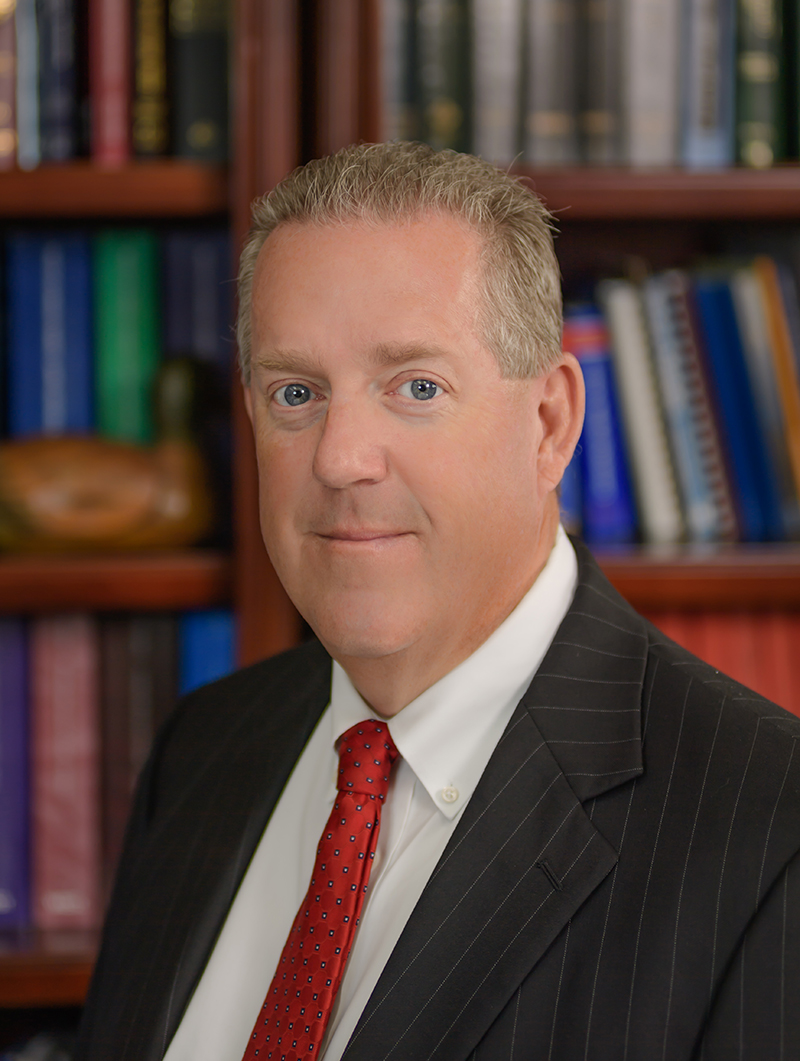 Prior to attending law school, Michael’s career was one that started with him joining the United States Navy in 1980. During his six years in the Navy he achieved the rank of Petty Officer First Class, EN1 (SW). In 1986, while still stationed at the brig as a Corrections Officer, Hines was accepted to the Virginia Beach Police Academy and began working patrol in the 3rd Precinct. By 1994, Hines had advanced to Police Detective and worked at the 4th Precinct as a Precinct Detective, mainly investigating property crimes. During his time serving with the Virginia Beach Police Department, Michael attended school at night and obtained a Bachelor’s Degree from St. Leo University in 1993 through their military extension program.

Michael’s career in the law began as an Assistant State Attorney for Duval County, Florida, as a Prosecutor assigned to the Felony Division, he regularly tried cases such as Aggravated Assault, Aggravated Battery, Burglary, Drug Offenses, Felony DUI, Escape, Kidnapping, Murder, Robbery, Theft Offenses, and all other Felony Offenses.

After a stint with a civil defense law firm and nearly four years as In-House General Counsel for Coastal Florida Police Benevolent Association, Michael decided in 2004 that it was time to open his own Law Practice.

After much planning, on March 1st of 2005, Michael opened his office in South St. Augustine. In July of 2006, the move was made to his current facility at 4425 U.S. 1 South, the building Hines purchased to house his growing practice and his newly formed legal team. Michael has put together an experienced, professional, and passionate team consisting of a Paralegal, a Receptionist/Legal Assistant who work closely with him and have that same dedication and determination he brings to every case. Michael Hines and his team have represented clients predominantly in the counties of St. Johns, Flagler, and Putnam along with some we have represented in Clay, Duval, and Volusia over the years.

Michael considers himself a family man and devout Catholic. Michael has been married to Margaret for over 27 years. Margaret is a trauma nurse at UF Healthcare and the couple are blessed to have two boys. Michael, II is pursuing his calling to the priesthood and is attending St. John Vianney College Seminary in Miami, Florida. Matthew is a senior at St. Joseph Academy in St. Augustine, Florida and intends to attend medical school with a goal of working with the Doctors Without Borders organization. Michael & his Wife have spent countless hours on the sidelines as their boys played soccer, football, lacrosse, and field and track. Dad Michael has been enlisted and has sponsored teams with Ancient City Soccer, Police Athletic League and St. Joseph Academy ever since.

But the Hines’ idea of a really good time is camping. Since the boys were very young, the family has spent many summers camping out whenever they can; progressing from a small pop-up camper to a travel trailer and now on their second fifth wheel camper. Over the years, the family has discovered the world of cruising. You will find the Hines’ on a cruise several times a year. Scuba Diving, CrossFit, Running and Racquetball are also passions of Michael’s.

Put our experience to work for you.